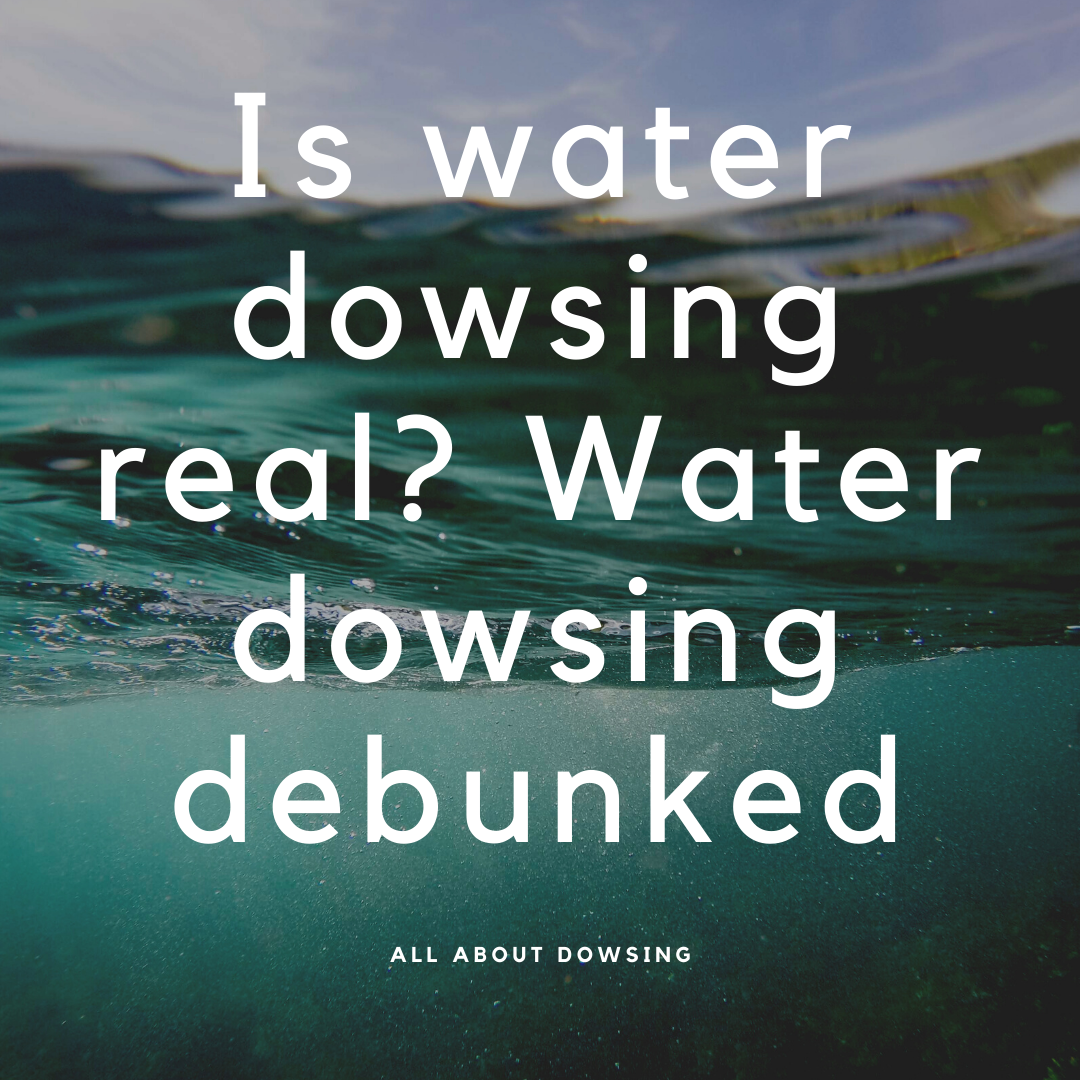 Though it has been used for centuries, the science behind water dowsing is complicated and hard to understand. No one is even sure whether the trick really works. The water dowsing pendulum, for instance, is believed to use natural stones to predict the availability of underground water and other valuables. This article shares some insights about the whole idea.

Many experts, other than dowsing experts, relate the act of water dowsing to pseudoscience. Several studies reveal that experts in water dowsing are not so good at predicting water. Instead, many of them just rely on their instincts, something that even an average person can do.

It is hard to believe in water dowsing because regardless of where you are digging, as long as you dig down enough, you will eventually find water at some point in most places. However, in 1990, the German government conducted a study. They paired dowsers and geologists on groups and sent them to dry areas. The study was conducted in a period of ten years, and, unlike geologists, most dowsers were spot-on. So, is water dowsing real, you ask? Keep reading.

Is The Science Behind Water Dowsing Complex?

No one knows why dowsing works in the first place, but this is an ancient practice that anyone can put to test. It is also hard to tell whether the process is 100% efficient. There are many things to put into consideration. The first thing is that no one can wake up and become a professional dowser. You must start by understanding how the dowsing pendulum (or rods) works, and at least spend some time understanding the entire process.

According to some sources, humans can simply detect the presence of water from the energy it releases. To others, the talent is based on how well someone uses the dowsing rods. Others also report that dowsing is more about a clever hoax. However, if the study conducted in 1990 by the German government is anything to go by, then dowsing can be shown to be effective and can be used to find water underground.

The stories of water dowsing can be strongly convincing; however, when exposed to scientific examination, we are portrayed a whole different picture. The first fact is that most underground water tables are so close to the earth’s surface that when digging, there is often a good chance that water will be found. In areas that receive enough annual rainfall especially, it is almost impossible to drill and not find water.

It is claimed that dowsers happen to be successful because underground water is available almost everywhere. However, some claim that to be accurate in terms of quality and quantity of water available, some complex dowsing techniques must be employed. In reality, the process will need some geologic, geophysical, and hydrologic knowledge.

In this ‘water dowsing debunked‘ article, we have attempted to show both positives and negatives of water dowsing, and the science behind it. To sum it up, water dowsers have always shown some convincing level of success. However, there needs to be additional knowledge to be used alongside the dowsing tools.